Texans' Laremy Tunsil on being traded by Dolphins: 'Adapt to change' 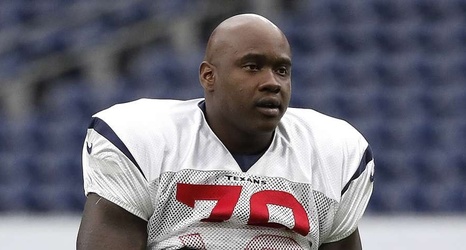 The surprise and shock of being abruptly traded from the Miami Dolphins in a blockbuster deal are starting to fade for new Texans left offensive tackle Laremy Tunsil.

Now, the former first-round draft pick is getting acclimated to a new locker room, a new playbook and playing his first game with his new team Monday night against the New Orleans Saints.

It's been a lot to absorb for Tunsil, one of the top young left tackles in the game, after being traded to the Texans along with wide receiver Kenny Stills for hefty draft capital that included two first-round draft picks and a second-round selection.