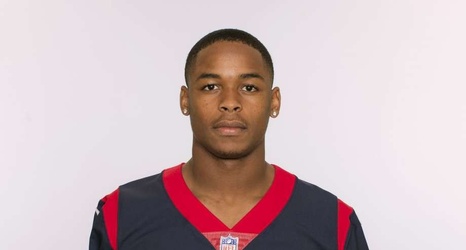 The Texans are encouraged by the early returns on cornerback Cornell Armstrong after promoting him to the active roster from the practice squad.

Armstrong recorded one tackle in a win over the Raiders on Sunday as he replaced cornerback Xavier Crawford on the 53-man roster. Crawford was awarded to the Miami Dolphins off waivers Monday.

"I thought Cornell went in there and competed hard," Texans coach Bill O'Brien said. "Cornell earned that spot. He earned the right to be called up for the week and we’ll see how that continues, but I thought he competed hard in the game.