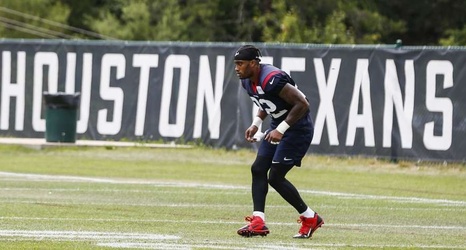 The Texans will carry less dead money against their salary cap because Aaron Colvin signed with Washington after his $34 million contract was terminated by the AFC South franchise.

Colvin signed a one-year, nonguaranteed contract with Washington at an $805,000 rate and is due a total of $757,647 for the remainder of the regular season. Because his contract contained offset language, Colvin is now due $6.742 million from the Texans, less than his guaranteed $7.5 million base salary for the season.

Colvin will carry a total of $9.857 million in dead money against their salary cap for this year and 2020.