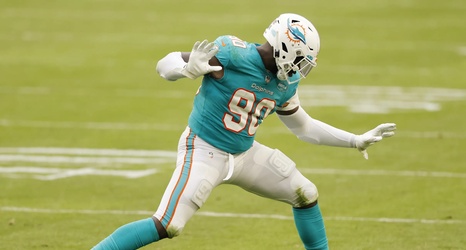 The majority felt the 2021 Houston Texans would be a sacrifice of the present for a better and more beautiful future. Short term contracts. Trading Deshaun Watson. Paying off Bill O’Brien’s monstrous and imbecilic contracts. Going 0-16, 1-15, 2-14, 3-13, whatever you want to call it, to get the most out of their 2022 NFL Draft selections.

Nick Caserio had other ideas. Instead of taking his lumps this season, he has instead pushed things down the road. In fact, he created cap space for this season at the cost of increasing salaries for future seasons, when the Texans could play competent football again.