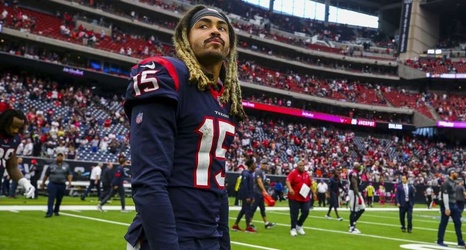 Texans coach Bill O'Brien was noncommittal on receiver Will Fuller's status for this week's key AFC South game at Tennessee.

Fuller missed his fourth game of the season Sunday due to a lingering hamstring injury. When Fuller is in the lineup, the offense is much more explosive.

Originally hurt Oct. 30 against the Colts on Oct. 20 and out for the following three games, Fuller returned for the Nov. 21 rematch against Indianapolis and caught seven passes for 140 yards in the Texans' victory. He then caught one pass for 8 yards in the following week's win against the Patriots before he was out for Sunday's 38-24 loss to Denver.