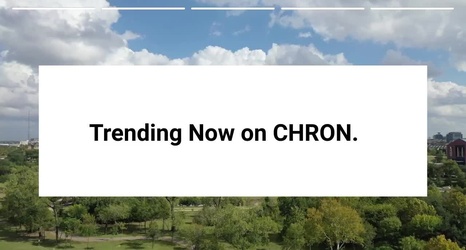 If Deshaun Watson skipped Texans’ minicamp next week – which he undoubtedly would have – he would have had to pay $93,085 in fines.

He can keep that money in the bank account for now, because on Wednesday, the Texans announced they were cancelling next week’s three-day minicamp.

Texans coach David Culley said the team met with player leadership and reached an agreement to skip the minicamp - which would have had mandatory attendance - as a reward for the players’ good attendance and work during the voluntary offseason program, which concluded Wednesday.