Texans can fix red zone offense with one simple move 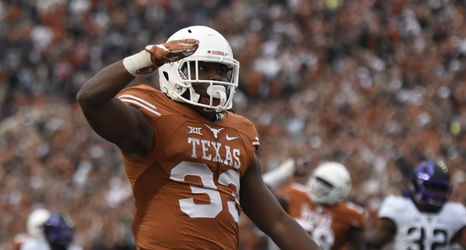 The Houston Texans were not always bad in the red zone. In 2016, they ranked 14th in the NFL in red zone efficiency. They were just ahead of the pack that year.

It is hard for some to imagine that a squad that included quarterback Brian Hoyer, wide receiver Cecil Shorts and an oft-injured player in running back Arian Foster out produced the Texans’ 2016 squad.

But they did, by a long shot.

In 2016, the Texans ranked 31st– ahead of only a putrid Jets offense- in red zone efficiency. These rankings provided by TeamRankings.