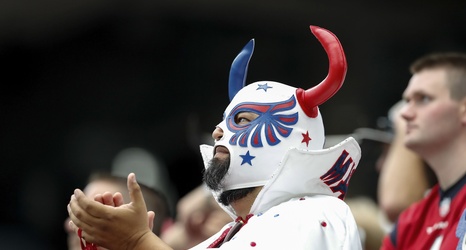 The schedule for the Houston Texans doesn’t get any easier in Week 3 as they will be on the road for the second time this season, with their third game coming against the Los Angeles Chargers with a late afternoon start.

Houston at Los Angeles will air on CBS, and according to 506sports.com the broadcast team will consist of Spero Dedes and Adam Archuleta. The game will be airing in regional broadcast, with the game available to those in select areas of Texas and the southern half of California in select areas as well.