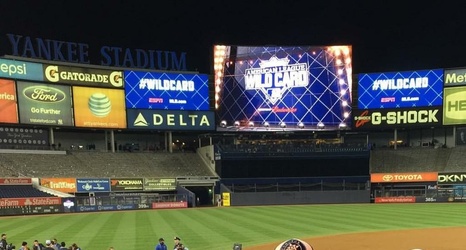 The Texans signed defensive tackle Eddie Vanderdoes and cornerback Anthony Chesley to their practice squad, according to league sources not authorized to speak publicly.

Chesley went undrafted out of Coastal Carolina and was signed by the Cincinnati Bengals and then released from their practice squad.

Chesley is 6-foot, 190 pounds. In college, he was a two-year captain and had 140 tackles, 5 1/2 for losses, two interceptions and 25 passes defensed and a fumble recovery.