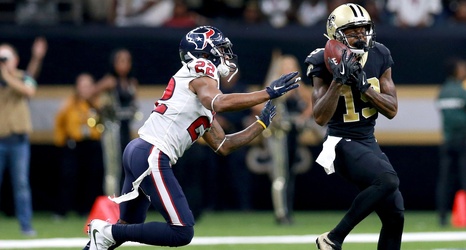 According to Adam Schefter of ESPN, the Houston Texans have released Aaron Colvin after his most recent struggle in the season opener against the New Orleans Saints. Colvin was signed by the Texans in the 2018 free agency period to a four-year deal $34 million that included $18 million guaranteed.

Colvin struggled with an ankle injury in his first season with the Texans that prevented him from cracking into the rotation after the first few games in the secondary. He was relegated mostly to special teams and was a healthy scratch in the wild card round of the playoffs against the Indianapolis Colts.