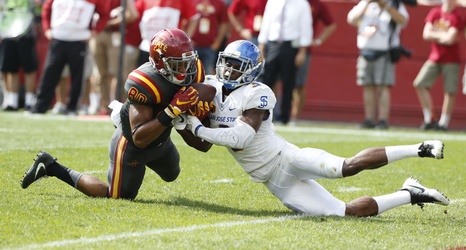 The Houston Texans woes at cornerback have been well documented, and they have been a recurring problem every year. The Texans challenges in the secondary have actually made it much more difficult to trade Jadeveon Clowney because he is able to get to the quarterback quickly and prevent the defensive backs from having to cover as long.

The Texans announced that they have signed Jermaine Ponder, who was recently waived by the Pittsburgh Steelers earlier in training camp. Ponder went to St. Francis where he was named Second Team All-Conference and set a school record with 16 passes deflected.