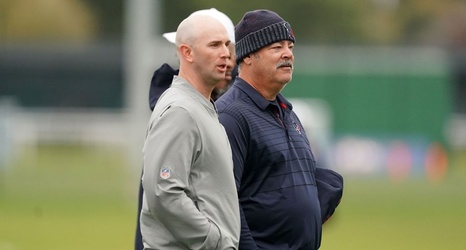 Sources around the league believe the Texans want to be comfortable with who their GM will be first before hiring a head coach. Sources said Hughes already has been doing his due diligence in trying to identify candidates for the Texans to pursue.

Hughes was instrumental in the Texans' 2014 search to identify and hire Penn State's Bill O'Brien as their coach and GM.