Rusty Hardin: Deshaun Watson did not engage in any sexual encounters that were not 'mutually desired' 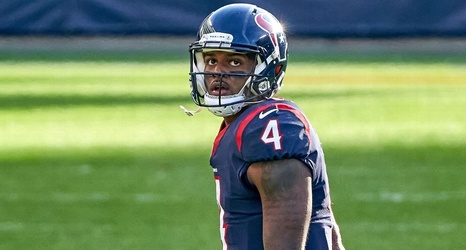 HOUSTON -- Deshaun Watson's lawyer, Rusty Hardin, acknowledged during a Friday news conference that there were some "consensual encounters" between the Houston Texans quarterback and some of the 22 women who have filed lawsuits against him, but said at no point did Watson engage in any acts that were not "mutually desired."

"In some of these massages there's going to be no question," Hardin said when asked to clarify his comments about Watson taking part in sex acts with some of the women who have filed lawsuits against him alleging inappropriate behavior and sexual assault.