Running Game To Take Spotlight In 2021 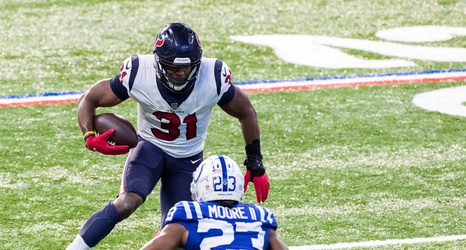 The Texans loved to ESTABLISH THE RUN during the Bill O’Brien era—despite the fact that he eventually had a franchise quarterback at his disposal, and running is less efficient than passing—see four yards a carry compared to seven yards an attempt you plebeians. According to Sarah Barshop, the David Culley offense will largely be run-oriented.

Tim Kelly: “There’s this thing about ball control and part of having ball control and being able to control the clock is running the football as well as when you do throw it, completing passes. That’s why that’s important. That’s why, hopefully, we’re going to be a little better than we were last year at doing that and still maintain the effectiveness that we’ve had throwing the ball here in the past.