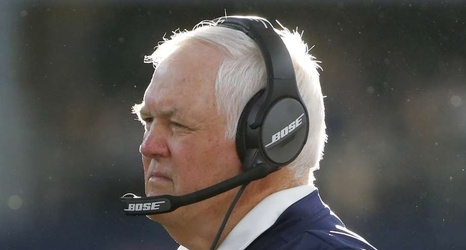 Phillips announced Monday on Twitter that the Rams are not renewing his contract. The 72-year-old says he wants to stay in coaching.

The Rams finished 9-7 this season, missing the playoffs for the first time in Phillips' three-year partnership with Sean McVay. Although Phillips' distinctive 3-4 defense finished near the top of the NFL in many advanced metrics again this season, McVay has decided to shake up his coaching staff for a third consecutive offseason.