PUT YOUR NAME ON IT: 2019 Houston Texans Season Predictions 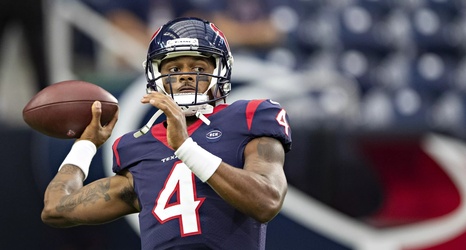 The 2019 season kicks off tonight at 7:20 p.m. CDT. Before the gates open up and everything we thought was going to happen comes to absolute ruin, the Masthead has made their predictions for what happens to the Texans during the 2019 season.

I think the Texans will be blessed by the fact that the AFC South is back to being a pseudo dumpster fire again and the potential to farm wins off of bad teams is truly on the table again. I also think the Texans’ offense will hit a peak at some point during the season, and it will be enough to carry the Texans to a victory against a team they otherwise shouldn’t win against.