Oddsmakers have been uneven in predicting the Houston Texans 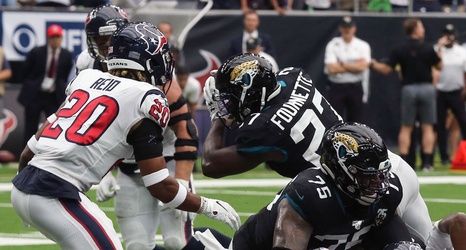 The 2019 NFL season is underway, with two games already in the books. Despite it being very early in the season, the Vegas oddsmakers have been incredibly off when determining the line of the Houston Texans’ games. This is not necessarily surprising, as the Texans have been difficult to predict. It seems they play to their level of competition, which has been illustrated by their close loss to the New Orleans Saints and their narrow victory over the Jacksonville Jaguars.

During the first game against the Saints, the line was set at 6.5 in favor of the Saints, and the Texans almost pulled the victory out, as they lost on a game-winning 58-yard field goal by kicker Wil Lutz.