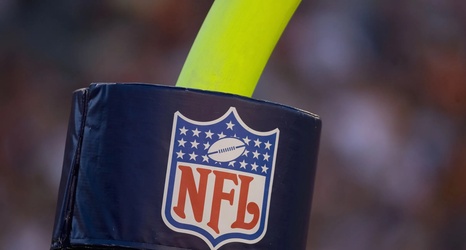 The NFL released the entire preseason schedule, including dates and times, this morning.

It looks like your Houston Texans will be taking on the Green Bay Packers, Dallas Cowboys, and Super Bowl champion Tampa Bay Buccaneers on August 14th, 21st, and 28th, respectively. None of our games will be on a national broadcast, which shouldn’t really surprise anyone.