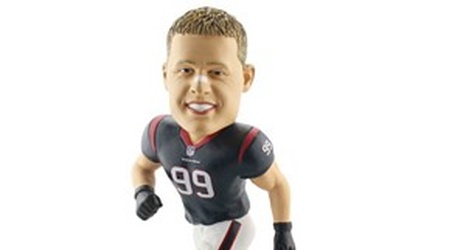 EA Sports used Twitter to announce that four players have received the 99 overall rating — the highest rating that can be earned — on Friday, and one of those four players was Houston Texans wide receiver DeAndre Hopkins.

The 99 overall rating for the upcoming release of the Madden NFL 20 video game is a well-deserved honor for the veteran Texans wide receiver, who will be entering his seventh NFL season, all with the Texans.