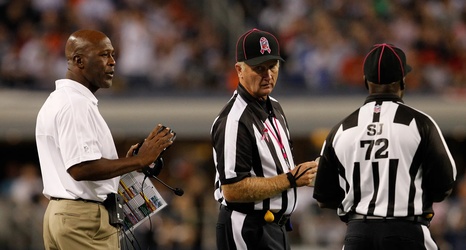 Romeo Crennel and Wade Phillips both presided over some of the best defenses in Houston Texans history. Unfortunately, those days are getting further in the rear view mirror. Last season, the Texans defense was ranked in the NFL basement in almost every meaningful category, including turnover differential.

The Texans 2020 squad ended with a turnover differential of -9. For those unfamiliar with that stat, it means they gave the ball to opponents 9 times more than they took it away. Only the Philadelphia Eagles (-10), Las Vegas Raiders (-11), San Francisco 49ers (-11) and Denver Broncos (-16) did worse.