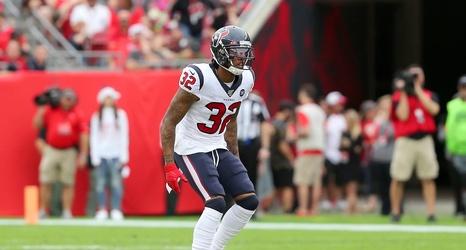 It’s been a strange career for Lonnie Johnson Jr. He was selected in the second round from Kentucky, and there he didn’t know how to play cornerback. There wasn’t a part of the game he was good at. Press coverage, off-man coverage, man coverage, zone coverage, tackling, playing the ball, stopping the run, none of it, he struggled at every aspect of cornerback play. That being said, he was a laboratory specimen for a cover three boundary cornerback.

The Texans tried to play him at the slot. He flailed. Aside from some non-holding penalties against Travis Kelce in Houston’s win over Kansas City in 2019, these same struggles from Kentucky carried over to the NFL.