Jaelen Strong arrest video shows he had marijuana in his pants 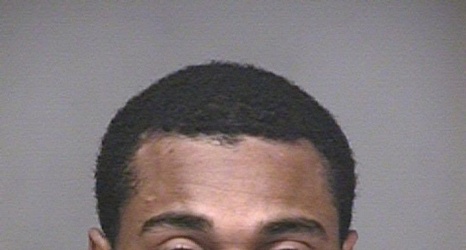 The video from Jaelen Strong's arrest Sunday night was released and shows the Houston Texans receiver had a cigar package filled with rolled joints hidden inside his pants.

Strong was the passenger in a Maserati that was pulled over in Scottsdale, Ari., for not having a visible license plate. During the stop, the officer could smell marijuana.

In the video, the officer asks the other people in the car - including Green Bay Packers defensive back Damarious Randall, who was Strong's teammate at Arizona State - if they had marijuana on them.

When they said they didn't, the officer says, "We can play easy or play hard.