Jadeveon Clowney May Extend His Hold Out Into The 2019 Season 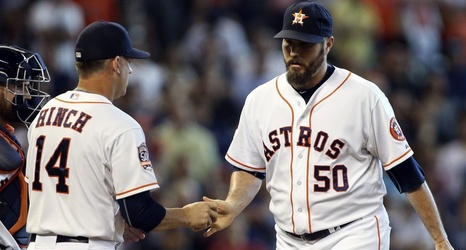 Oh, we have seen it all haven’t we? Every form of Jadeveon Clowney rumor has been squeezed out the NFL’s screen play like milk out of some galactic pink tit. Clowney wanted to remain in Houston. The Texans looked to shop him before the NFL draft. Brian Gaine was fired. The deadline passed before an agreement could be made. The Texans were reportedly shopping him once again. Clowney would be traded this week. He would be traded within 24-48 hours. He would be traded for a first round pick, or a receiver, or a running back, and now Houston apparently would have to settle for a second round pick.