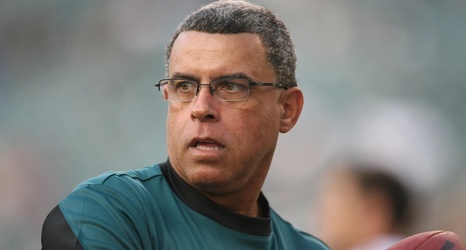 To the empty hearted, those malignant souls whose interior only knows dark skies and how deep the bottom can be, David Culley’s hiring is thought of has imbecilic, hilarious, silly, or abhorrent. For those with true hearts, who follow the 11th commandment, who are led through the gate instead of around it or over it by thieves and bandits, they know the truth.

They know that David Culley is exactly what the Houston Texans need. Bill O’Brien was the anti-Culley. Screaming and stupid. Bloody and bone headed. Tantrums, myriad like the stars above. Culley is the opposite.