How the Texans could attack running back this offseason 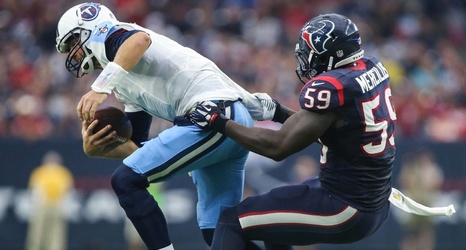 HOUSTON -- Houston Texans coach and general manager Bill O’Brien has some meaningful decisions to make at running back this offseason, as Duke Johnson is the only regular contributor from 2019 at the position under contract for 2020.

The Texans traded for Johnson from the Cleveland Browns during training camp for what became a third-round pick. Johnson is under contract through the 2021 season, with cap hits of $4.1 million in 2020 and $5.1 million in 2021. But Houston clearly didn’t see him as a lead back last season, instead depending primarily on Carlos Hyde.