Houston Texans: Who is David Culley similar to in coaching style? 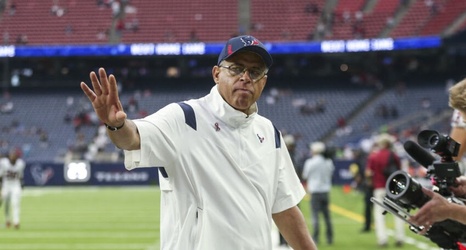 David Culley was hired by the Houston Texans in late January after the Texans performed a very in-depth coaching search of several potential candidates. Culley’s name appeared out of nowhere after being an assistant coach in the NFL since 1994 when he got his start as a wide receivers coach with the Tampa Bay Buccaneers.

Culley has bounced around the league ever since under such head coaches as Andy Reid and John Harbaugh.

When listening to people speak about Culley you always hear how great of a leader he is, how much players respect him and enjoy working with him.