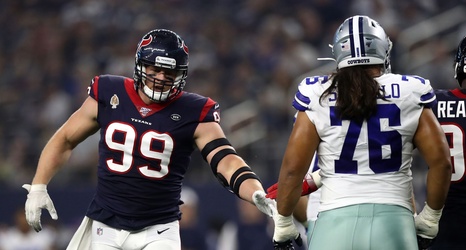 The NFL regular season is here, and the Houston Texans are entering Week 1 as underdogs in their road game at the Super Dome against the New Orleans Saints, as the game isn’t until Monday night.

According to Bovada, the Texans are -7 point underdogs, which in Vegas is a large margin, as the largest margin for Week 1 is -10 with the Washington Redskins being the underdogs against the Philadelphia Eagles.

Houston enters this game with a revamped offensive line, but an offensive line that is still a work in progress. Houston traded for left tackle Laremy Tunsil over the weekend.