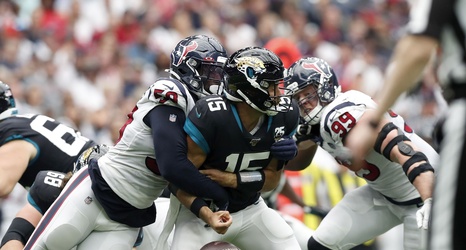 Here is the interesting part of the Houston Texans following the first two games of the 2019 NFL season, and that is exactly how good or bad is this team? The Texans went toe-to-toe with Drew Brees and the New Orleans Saints in a Week 1 loss, then in the second game of the season the Texans struggled against Jacksonville but won that game.

So who exactly are the Texans this season? One thing we do know is the Texans have talented players who are having some solid seasons, and they will be much-needed in this game against the Chargers.