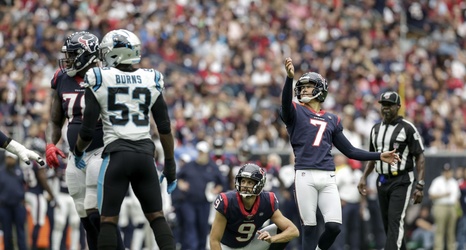 The Houston Texans will have a new season-opening quarterback for the first time since 2016, and his name is Tyrod Taylor.

When Houston Texans quarterback Tyrod Taylor takes the field on Sunday as the franchise’s starting quarterback he’ll be ending the four-year streak of Deshaun Watson being the starting QB to start the season.

Part of this occurrence is due to Watson. It is evident that Watson doesn’t want to be apart of this franchise, as he’s asked for a trade this offseason after the Texans finished 4-12 overall in ’20.