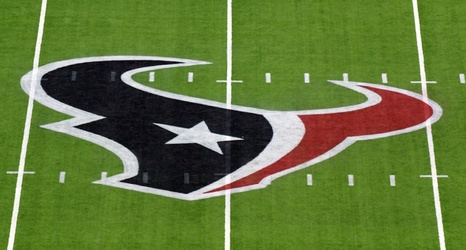 Tyrod Taylor, who injured his hamstring in Week 2 against the Cleveland Browns, will not play, Culley said.

Culley announced on Monday that Deshaun Watson will not be active for Thursday's game despite his team's lack of depth at the position.

The Texans could activate Jeff Driskel from the practice squad to back up Mills in Thursday's game.