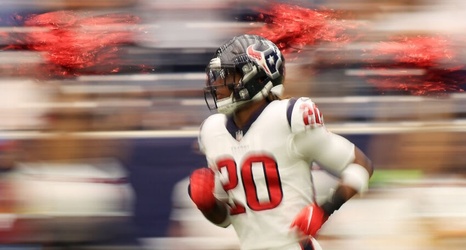 The Houston Texans are bringing it to the Jacksonville Jaguars.

Before this game started, there was talk that the Houston Texans would end up being the worst team in the league. After one half of play, that couldn’t be further from the truth.

If it wasn’t for a questionable decision by Texans Head Coach David Culley (which led to a Jaguars score), then the Texans would be shutting out their opponent heading into halftime. Before it gets brought up, yes, it’s still the Jaguars.

The real thing to get at is that some predictions had this Texans team going 0-17.