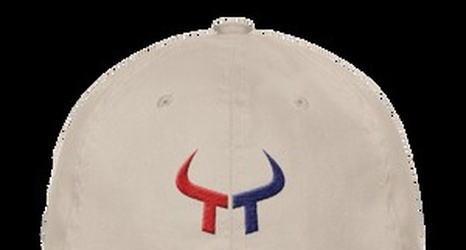 The Houston Texans will be taking on the Los Angeles Chargers today as they try to grab their second win of the season. This game could potentially be an explosion of offense because of the talent that’s on both ends of the gridiron and I certainly would be ready to be around for it.

Last week’s matchup against the Jacksonville Jaguars was one that highly-defensive and the moniker Sacksonville has become relevant for our opponent last week, being able to four on Deshaun Watson. Ronnie Harrison and former University of Houston Cougar D.