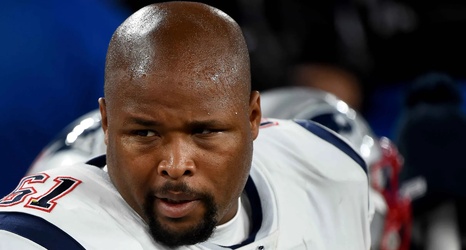 The Texans recently added Danny Amendola, and traded Bradley Roby to the Saints. Among this, lost in the shuffle, Houston added two new cornerbacks. Jimmy Moreland was acquired off waivers, and Cre’Von LeBlanc, a member of the Eagles bizarre 2018 secondary, along with kicker Joey Slye, will join Houston’s practice squad. Cornell Armstrong was waived with an injury settlement from the injured reserve.