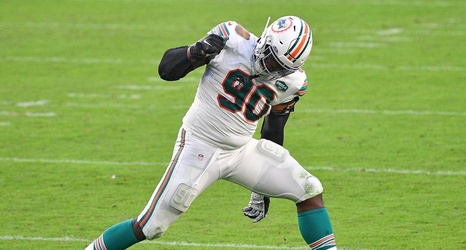 A little more than two weeks ago, your Houston Texans acquired Shaq Lawson from the Miami Dolphins in exchange for Benardrick McKinney. Lawson now has more walking around money in his new home base than he did when he arrived, thanks to the Texans’ decision to restructure their new acquisition’s existing contract.

Texans restructured Shaq Lawson's contract, per NFLPA records, lowering his salary-cap figure to $3.242 million for 2021 from $8.5 million. He's still due $8 million this year, $990K fully guaranteed base salary, plus a $6.