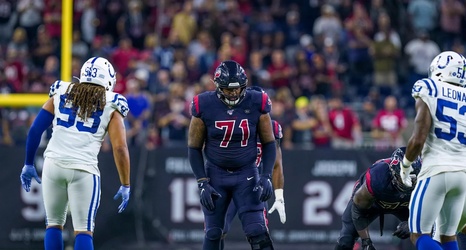 The Houston Texans 2019 draft class paid dividends for the team in 2019. Tytus Howard and Max Scharping were primary starters along the offensive line. Charles Omenihu added interior pass rushing production. Cullen Gillaspia was a battle fightin’ special teams hero. Well, almost all of it. Lonnie Johnson Jr. was one of the worst cornerbacks in the league. Kahale Warring was too hot and too much of a CHAD for Bill O’Brien. And Xavier Crawford is no longer on the team.

In this two part breakdown of the Houston Texans 2019 draft class we discuss Howard, Johnson Jr.