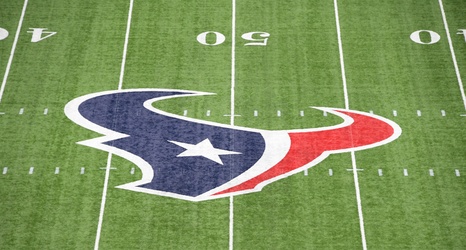 The Houston Texans released second-year punter Trevor Daniel and added Bryan Anger to the roster on Tuesday afternoon. Daniel initially beat out Anger in the punting battle the Texans held through the preseason, but it was short-lived as Daniel was waived after their game against the Jacksonville Jaguars in Week 2.

The Texans have shown very little inclination to be patient with players that have put the team in a tough predicament early on in the season. Texans waived cornerback Aaron Colvin after he continued his trend of struggling to play up to par in the secondary since last season.