Houston Texans: Lonnie Johnson Jr. will be even better in 2021 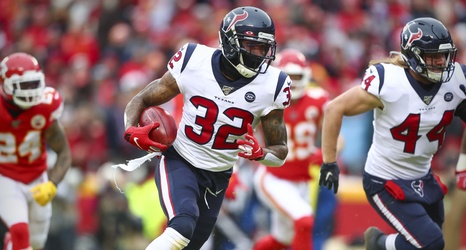 One player who everyone should be looking forward to watching on Sunday’s for the Houston Texans each week in 2021 is Lonnie Johnson Jr., who is entering his third season in the NFL.

Johnson has had some changes during his first two years with the Texans as he’s had two different defensive coordinators in joining the league in ’19 as a second-round draft pick, with Romeo Crennel being the DC in 2019, and he was followed by Anthony Weaver as the defensive coordinator in ’20.