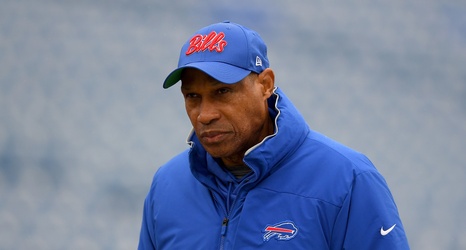 One of the Houston Texans coaching candidates is Buffalo Bills defensive coordinator Leslie Frazier, and now his latest show off support is from one of his former players, Troy Vincent.

Currently the Bills are only one of four teams left playing in the NFL as they will be facing the Kansas City Chiefs in the AFC Championship game, while the Texans have been in offseason mode for quite some time.

That AFC Championship game features another Houston Texans coaching candidate, Eric Bieniemy, who is the offensive coordinator in Kansas City, so that will be an interesting matchup for Texans fans to watch.