Houston Texans: Laremy Tunsil has to work toward not being weakest link 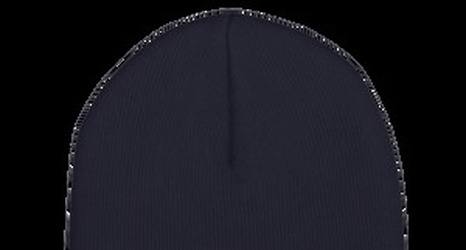 What will be the Houston Texans‘ fate this season? It will be anybody’s guess as to how successful they will be but at least they got their first win of the season with the second game, which is certainly indicative of the team being serious about putting an exclamation point in their 2019 campaign.

Despite not having a general manager in place and with Bill O’Brien calling the shots, the Houston Texans still remained aggressive on the trade front, shipping out Jadeveon Clowney and bringing two key contributors in Laremy Tunsil and Kenny Stills.