Houston Texans: Kenny Stills is off to the best start of his career 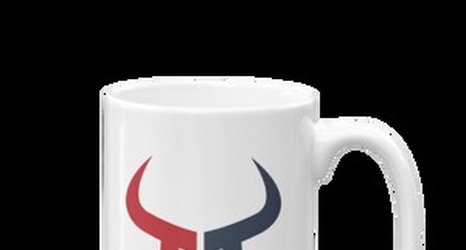 The Houston Texans will be hitting the road once again to take on the flourishing Los Angeles Chargers. This will be one of their more difficult matchups this season as Philip Rivers still continues to turn in good results week-after-week even as his career is starting to transition toward the twilight.

They’ll have Joey Bosa to deal with as well but luckily won’t have Melvin Gordon on-hand to try to stop as well as he’s still holding out for a long-term deal. He will likely return at some point this season but the Houston Texans don’t have to worry about that.