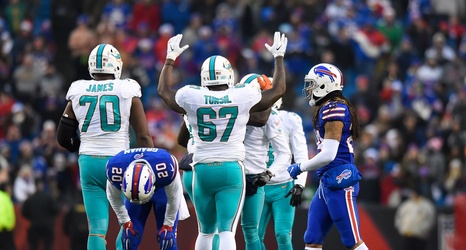 The Houston Texans have drastically improved their offensive line woes, which was essentially the only option with a young superstar quarterback like Deshaun Watson. Not only did they trade for Laremy Tunsil who is a top 5 left tackle, but they also invested their first two draft picks in Tytus Howard and Max Scharping. Howard and Scharping have quickly been able to justify the Texans investing such high draft picks in them, as they have become solid options to start at both guard spots if needed.

The greater significance of having both rookies is that it allows Zach Fulton to possibly move to the center position, which could be a significant upgrade over the incumbent Nick Martin.