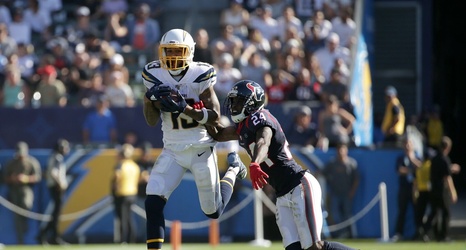 The Houston Texans have a decision to make on veteran cornerback Johnathan Joseph this offseason. The 35-year old will be a free agent entering his 15th NFL season, as he’s played five seasons with the Cincinnati Bengals and the past nine with the Texans.

This past season, Joseph played in 14 games with 11 starts, finishing with 51 totaled tackles (43 solo) with 13 passes defensed and one interception. This was the second straight season that Joseph collected 13 passes defensed, as he had the same total in 2018.

Being that next season will be his 15th season, it is no secret that Joseph isn’t the same player he once was, but sometimes he is still able to get the job done as he was graded by Pro Football Focus at a 64.