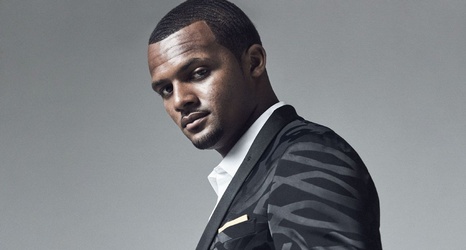 Watson, a minority owner of the cheesesteak franchise Lefty's, hosted the grand opening on Dec. 15. Despite the NFL's COVID-19 protocols prohibiting more than three players from gathering, at least six Texans players, including Watson, were in attendance at the event.

According sources, at least one player involved was fined $5,000 and Watson was fined more because it was his event.