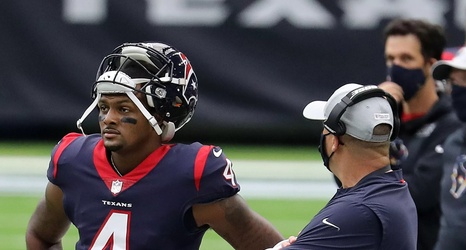 The Houston Texans entered this week against the Minnesota Vikings trying to jump start the team and party like it’s 2018. Instead, they lost 31-23 to the Vikings, and have fallen to 0-4, effectively putting them in an insurmountable hole to even be a playoff team in 2020.

It ended in poetic fashion. Three runs at the goal line, the third of which, David Johnson dropped a speed option pitch and safely recovered a fumble of his own. The fourth play saw a corner route tossed to Will Fuller into the corner of the endzone. The pass was high.