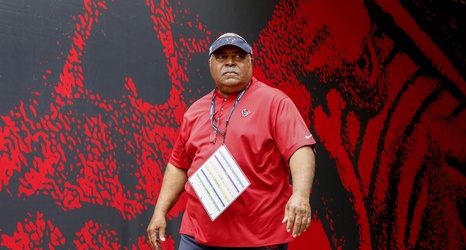 It took four weeks for it to happen, but it finally happened. The Houston Texans won a football game. After losing to Kansas City, Baltimore, Pittsburgh, and Minnesota, after a goal line failure decapitated Bill O’Brien’s time in Houston, Romeo Crennel, a vaunted leader of men, led the Houston Texans to a win over the Jacksonville Jaguars.

So many of the things we have been clamoring for, we’ve been wanting to see, were on display in this win over Jacksonville. Houston threw the ball down field against the league’s worst pass defense, starting on Houston’s first offensive play of the game, Crennel didn’t take the coward’s path and went for it on 4th and 4, leading to a Houston touchdown, and they used more spread and empty passing formations, and voila, the Texans had their biggest offensive output of 30 points.