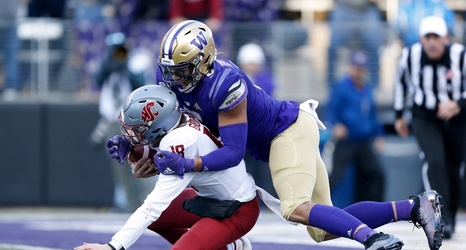 The Houston Texans aren’t scheduled to make a pick in the 2021 NFL Draft until the 67th overall selection, which is the early stages of the third round. Though the situation isn’t ideal, that is the card the Texans have dealt to themselves with past trades and decisions.

After the 67th overall selection, the Houston Texans will be picking players at 109th overall and 147th overall, as those are scheduled to be their second and third selections of the draft.

With the Texans rebuilding and turning over much of their roster from last season’s 4-12 team, the first three picks made by the Texans this year are of greater importance than most, plus these picks need to have a laser focus because general manager Nick Caserio and those making the final decisions at the 2021 NFL Draft can’t afford to make wrong decisions.