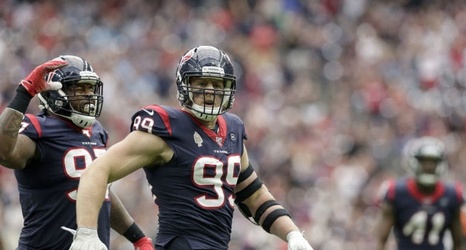 The Houston Texans have a solid defensive line group for the 2020 season after a busy offseason.

The Houston Texans have an interesting group of defensive linemen heading into this upcoming season after having several changes to their roster throughout this offseason. It was reported a few weeks ago that the Texans are not signing defensive tackle Timmy Jernigan after the very own player revealed on his Instagram account that he would no longer be joining Houston.

Jernigan was expected to compete for a starting spot on the defensive line, but there were concerns about his future with the team after not being announced on the list of players the Texans added in the offseason.