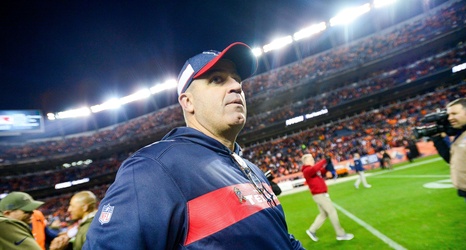 The Houston Texans are playing with fire by entering the season without hiring a general manager to oversee the front office in 2019. Outside of the daily responsibilities the general manager assumes from his job, there is no clear cut candidate within the organization that will be responsible for doing the basic operations within a season, it will be divided into multiple people. According to Adam Schefter of ESPN, the responsibilities will go to Matt Bazirgan, James Liipfert, Chris Olsen and Jack Easterby of the Texans front office.

Texans head coach Bill O’Brien could have a stronger hand on who makes the final 53 man roster than he had before but the costs of giving him more responsibilities could be equally damaging as it is beneficial.