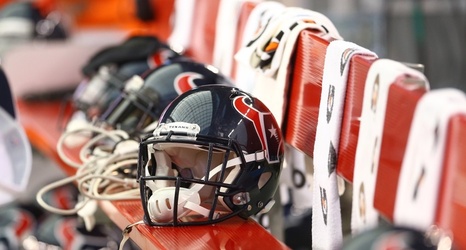 The Houston Texans announced the addition of safety Shalom Luani as the tenth man in their practice squad. Defensive lineman Eddie Vanderdoes was promoted before Week 13 against the New England Patriots, and it created an open spot on the Texans practice squad moving forward.

Luani is joining his third team in the league since getting selected by the Oakland Raiders in the seventh round of the 2017 NFL Draft. He appeared in all 16 games in his rookie season in Oakland before being traded to the Seattle Seahawks for the start of the 2018 season in exchange for a 2019 seventh-round draft pick.