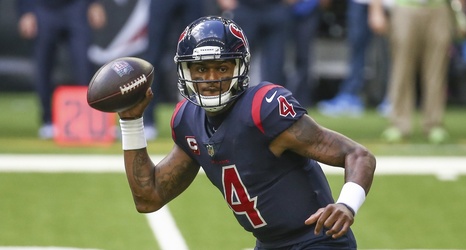 If – and most likely when – the Houston Texans decide to trade quarterback Deshaun Watson from their 53-man active roster the franchise will have to replace him with another quarterback. If that situation happens sooner rather than later who will take the roster spot of Watson?

The Texans could gain a quarterback in the actual trade of Watson, and that would be a solid way to do so, and the easiest way to add another quarterback. There is also a whole new trade that could happen, which means the Texans could trade for a reserve quarterback with another franchise that didn’t trade for Watson.